I love looking through Bette’s books, particularly at this time of year when they portray a very different Christmas to the one we’ve become accustomed to in the 21st century.

The plum pudding would have been made on stir-up Sunday, when everyone in the family would take turns to stir the mixture and make a wish for the coming year (see our post Time to stir up some family traditions?). 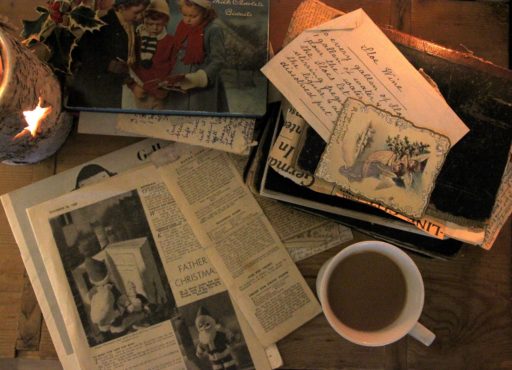 However the majority of the festive preparations wouldn’t have begun until early December. This was when Bette and her daughter would write a list of ‘pretty and useful things’ they planned to make in the coming weeks.

Bette would spend the cold winter evenings in front of the fire with a sewing box and scraps of fabric, crafting small gifts for family and friends. Bette’s diary from 1948 includes items such as a silk fan case, a telegram holder, a monogrammed cover for a railway guide, and a newspaper bag. The total cost of the items she noted was 1s., 2d, which I think amounts to 7 pence. It’s not the monetary value that touches me so much as the time and thought that clearly went into making the gifts. That, and the obvious sincere good wishes of the season with which they were given.

In the next few weeks I’m going to try and follow Bette’s example at Mangle & Wringer and hand-make decorations and gifts for friends and family. According to recent research Christmas spending in the UK is set to reach over £20 billion this year. Last year over 125,000 tonnes of plastic packaging were thrown away. 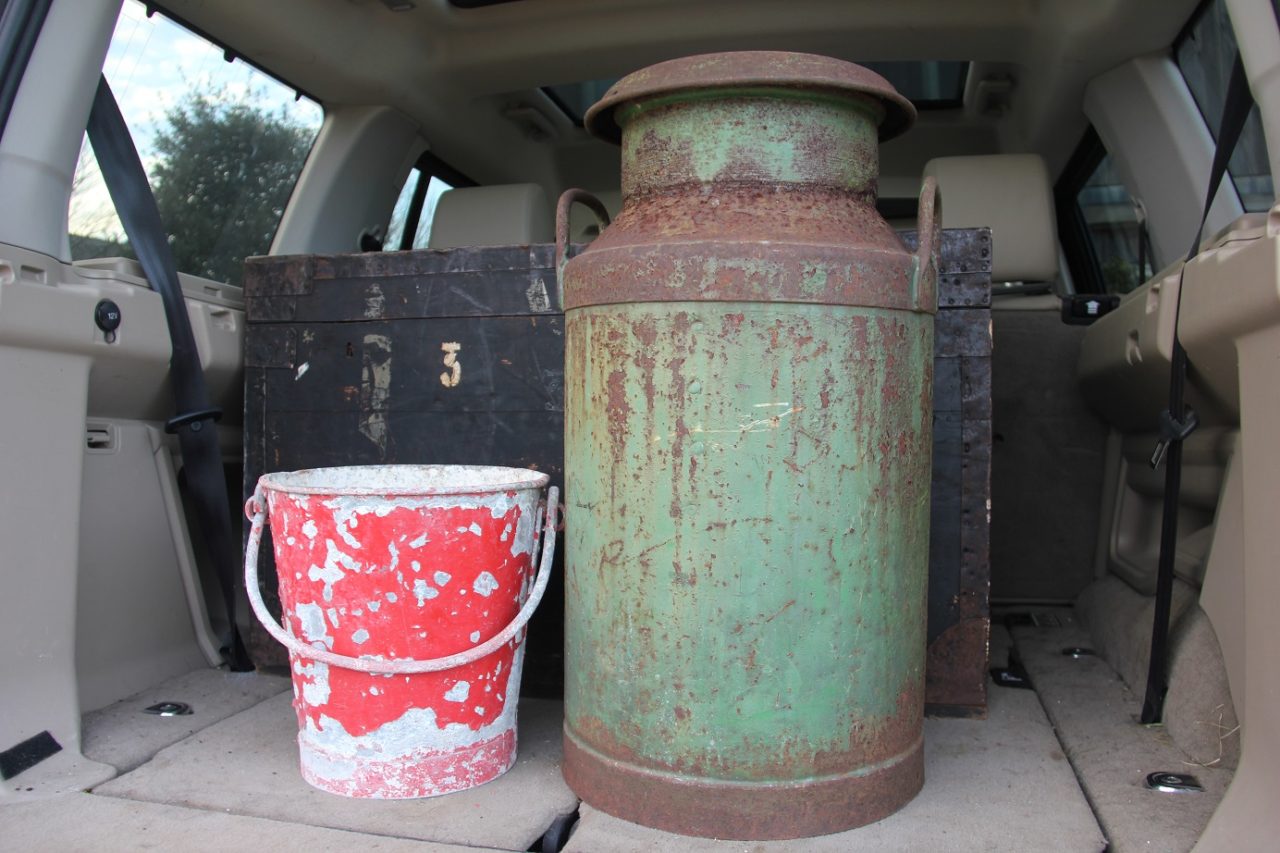 So it seems entirely appropriate, as we plan to reduce the amount of plastic used and move towards a less wasteful Christmas, that I give considered thought to each purchase and that I recycle, re-purpose and make as many gifts and decorations as I can.

I have kickstarted this with purchases from a local car boot sale that I intend to transform into wonderful gifts for my family. Follow our blog over the next few weeks to see how I get on.

Previous Time to stir up some family traditions?
Next ‘Maybe Christmas, he thought, doesn’t come from a store’